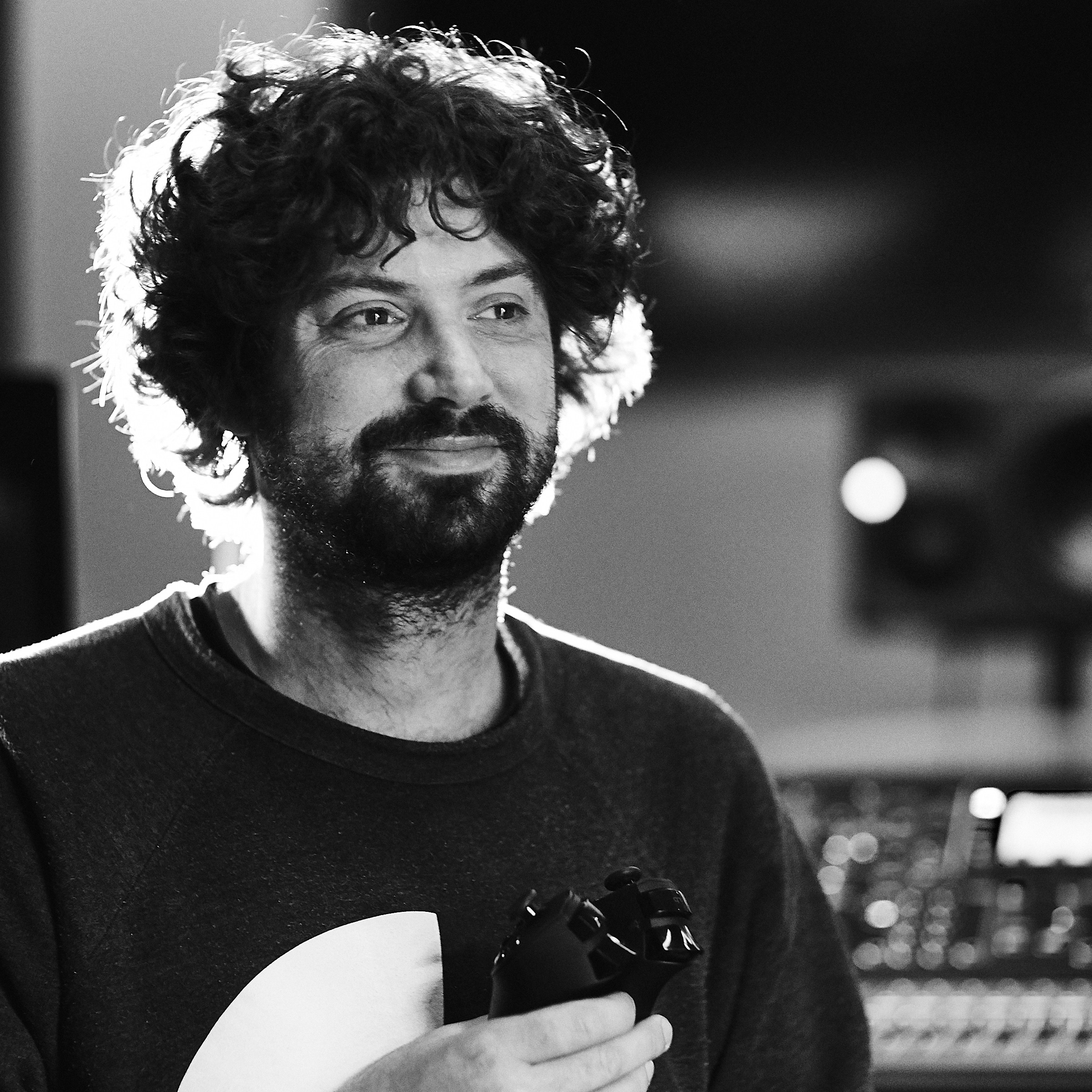 Music has the
right to everyone

Alon Ilsar is an Australian-based drummer, composer, instrument designer and researcher. He is the co-designer of a new gestural instrument for electronic percussionists, the AirSticks.

Alon is researching the uses of the AirSticks in the field of health and well being, making music creation more accessible to the broader community.

Alon holds a PhD in instrument design through the University of Technology Sydney, under the supervision of Andrew Johnston. He has played the AirSticks at Sydney’s Vivid Festival, on Triple J’s Like a Version and at NYC’s MET Museum, in projects including Trigger Happy ‘Visualised’, The Hour, The Sticks, Tuka (from Thundamentals), Sandy Evans’ ‘Rockpool,’ Ellen Kirkwood’s ‘[A]part‘, Kirin J Callinan, Kind of Silence (UK), Cephalon (US) and Silent Spring. He has played drums in Belvoir Theatre’s ‘Keating! the Musical,’ Sydney Theatre Company’s ‘Mojo,’ Meow Meow with the London Philharmonic, Bergen Philharmonic and Sydney Symphony Orchestras, Alan Cumming, Jake Shears and Eddie Perfect.

Plucking Sounds Out of the Air