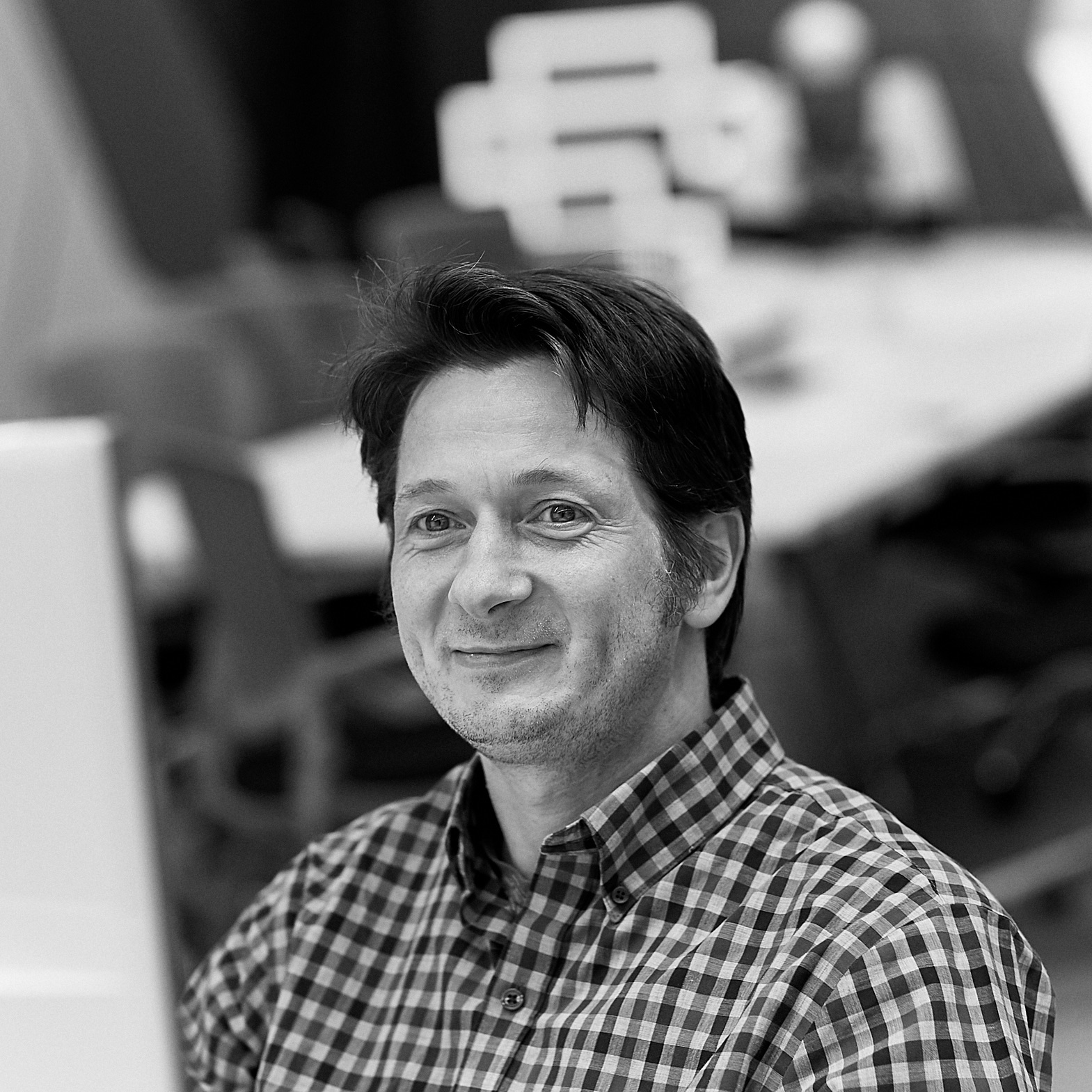 Simon Colton is a Artificial Intelligence (AI) researcher specialising in the study of Computational Creativity. His research involves the implementation of generative systems within contexts where the software itself takes on creative responsibilities in arts and science projects. He has built systems such as The Painting Fool, where the aim of the project is for the software to be taken seriously as an artist in its own right, The WhatIf Machine, which performs fictional ideation for cultural appropriation, and the Wevva app which enables videogame design directly on hand-held devices.