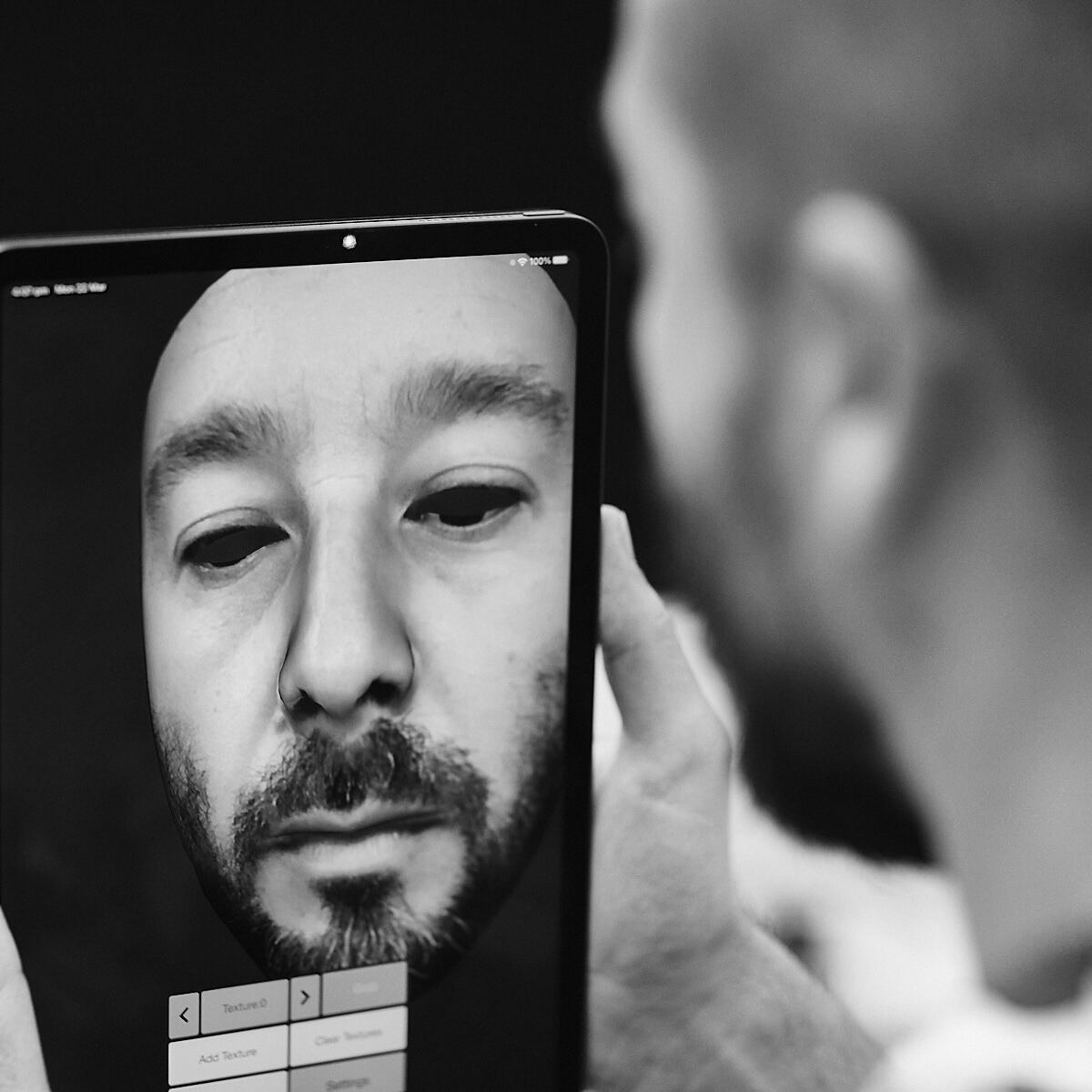 Exposing the language of code in virtual reality

Oscar Raby is a VR film maker, Co-Founder and Creative Director at VRTOV, Melbourne-based Virtual Reality studio behind the projects The Turning Forest, Easter Rising: Voice of a Rebel and Assent.

In 2013 he completed a Masters degree in Animation and Interactive Media at the Royal Melbourne Institute of Technology where the subject of his research was Portraiture in New Media. His graduating work, the autobiographical Virtual Reality documentary Assent, has been part of Sundance New Frontier, IDFA DocLab and Sheffield Doc/Fest as well as festivals in Australia, Canada, USA, Mexico, the Netherlands and the UK. Assent received the Audience Award for Cross-platform at Sheffield Doc/Fest 2014.

Oscar is currently working on a PhD under the supervision of Professor Jon McCormack and Dr Vince Dziekan that examines the underlying technical and cultural frameworks of VR software design.