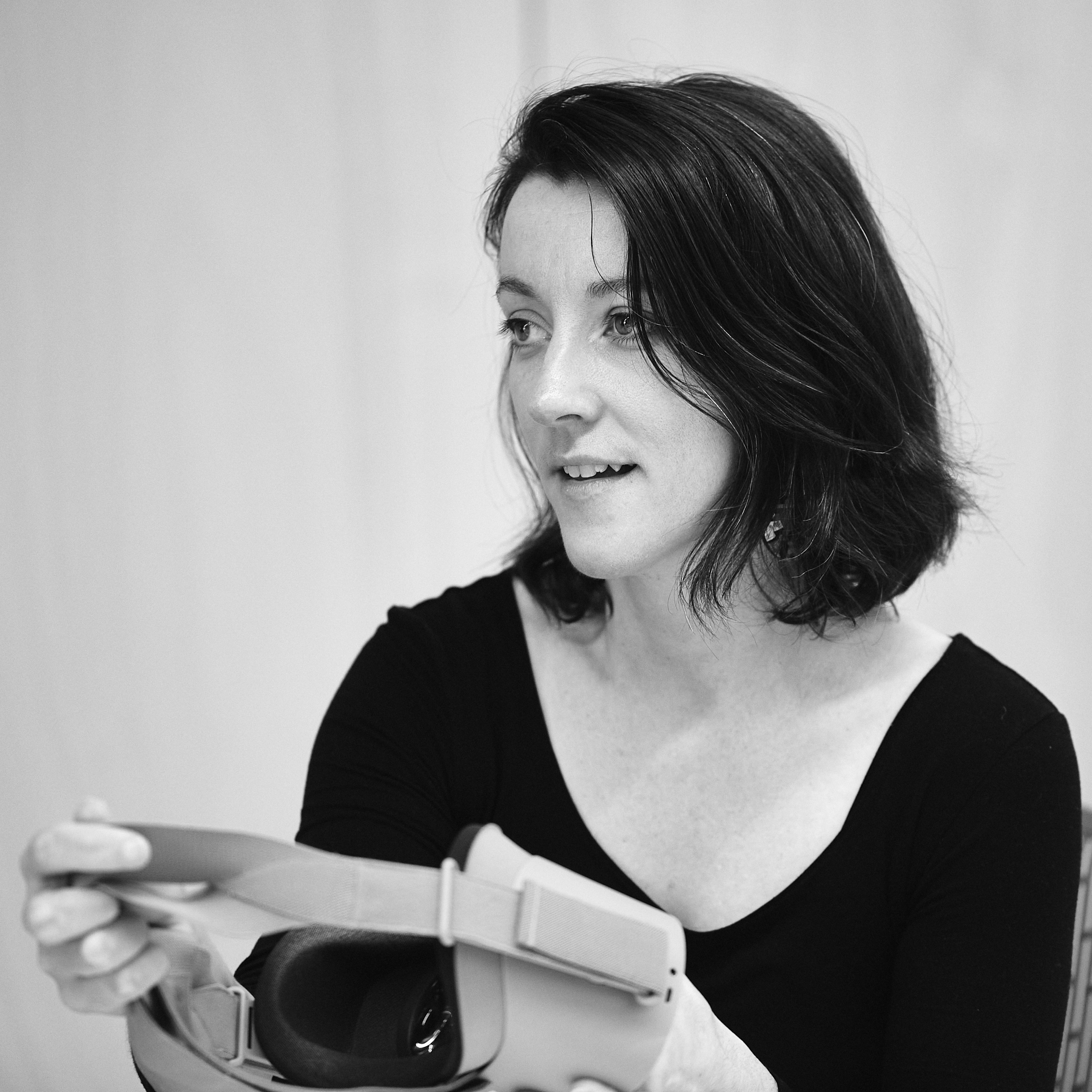 Katy Morrison is a creative producer. Her work focuses on exploring the narrative capacity of new technologies through multidisciplinary frameworks and co-creative practise, fostering creative collaborations at the intersection of art and technology and producing and sharing knowledge.

Prior to joining SensiLab, Katy co-founded the critically-acclaimed Australian virtual reality studio, VRTOV, and her VR projects have been honoured at the Webby’s, the Lovies, the Google Play Awards and festivals around the world including Sundance, Tribeca, Venice and IDFA. Her VR work includes the BBC’s first VR commission, Easter Rising: Voice of a Rebel, the multi-award-winning The Turning Forest and projects for partners such as the US State Department, Google and SBS.

She was a VR-artist-in-residence at the National Theatre’s Immersive Storytelling Studio and sits on the advisory boards of the Australian International Documentary Conference, the Bendigo Creative Industries Incubator, and RMIT’s Industry Advisory Board for Games and Interactive Media. She is also the co-Founder of Frame, a non-profit that works to support artists telling non-fiction stories using emerging technologies.