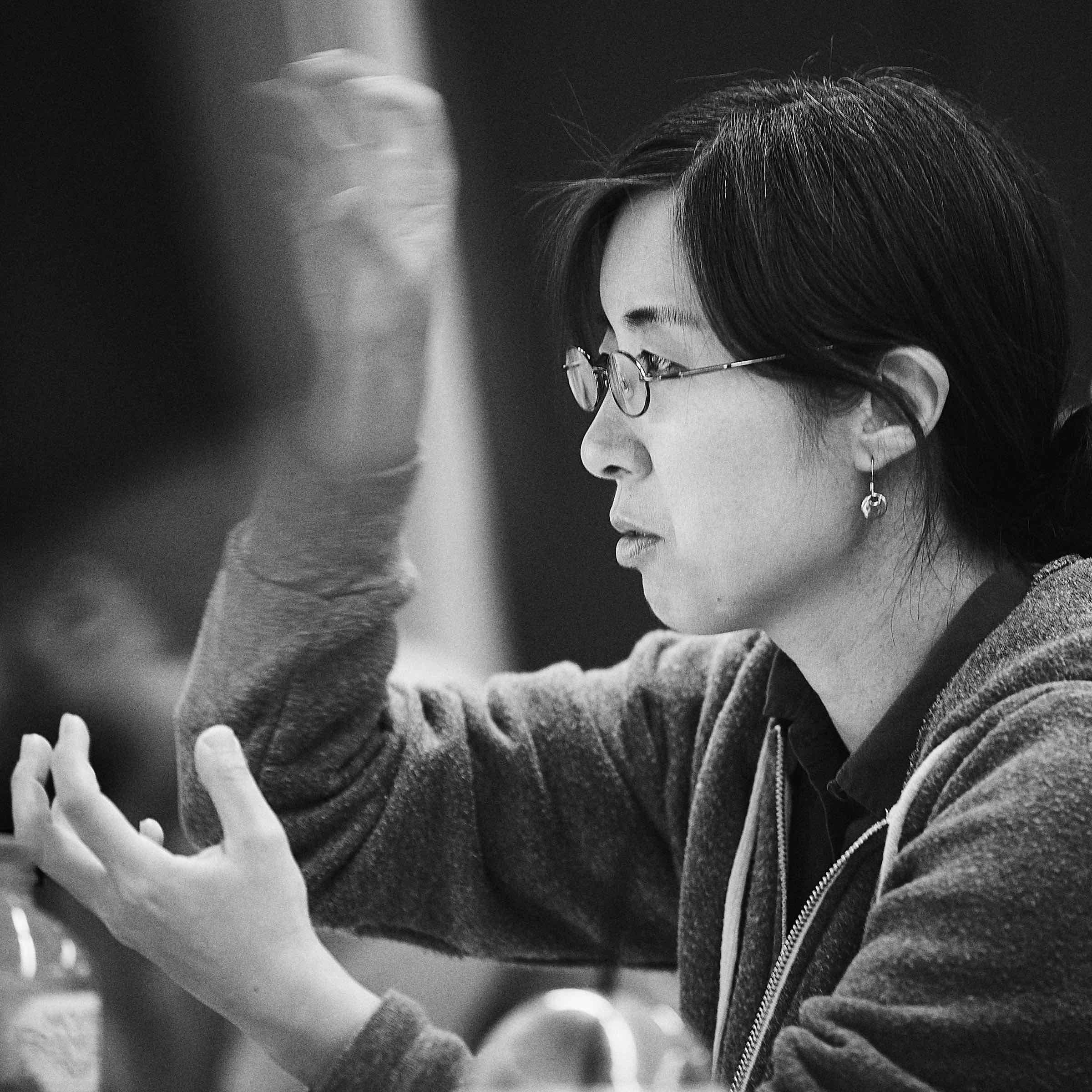 Eugenia Kim is an interdisciplinary creator and researcher. She is currently investigating how to provide a framework for making immersive virtual reality dance narratives about adolescent bipolar disorder.

Her background is primarily dance, digital archives/humanities, and multimedia with formal education in other visual and performing arts as well as information technology.

Previously Eugenia worked in the Emerson College Archives, New York Public Library for the Performing Arts, and Purdue University Libraries while choreographing and producing dance in various cities in the USA. She ran her own company, Penumbra:Movement, from 2013-2015. Before beginning her PhD studies at the City University of Hong Kong’s School of Creative Media, Eugenia received grants from the Cambridge and Somerville (Massachustetts) Arts Councils for choreography and dance history projects. She holds an M.S. in Information Science from University at Albany and a B.S. in Electronic Media, Arts and Communications.

While at SensiLab, Eugina developed her PhD research, investigating empathetic models of virtual reality that reflect the experiences of people with mental health conditions. She worked in SensiLab’s motion capture and VR studios with PhD researcher, Sojung Bahng.