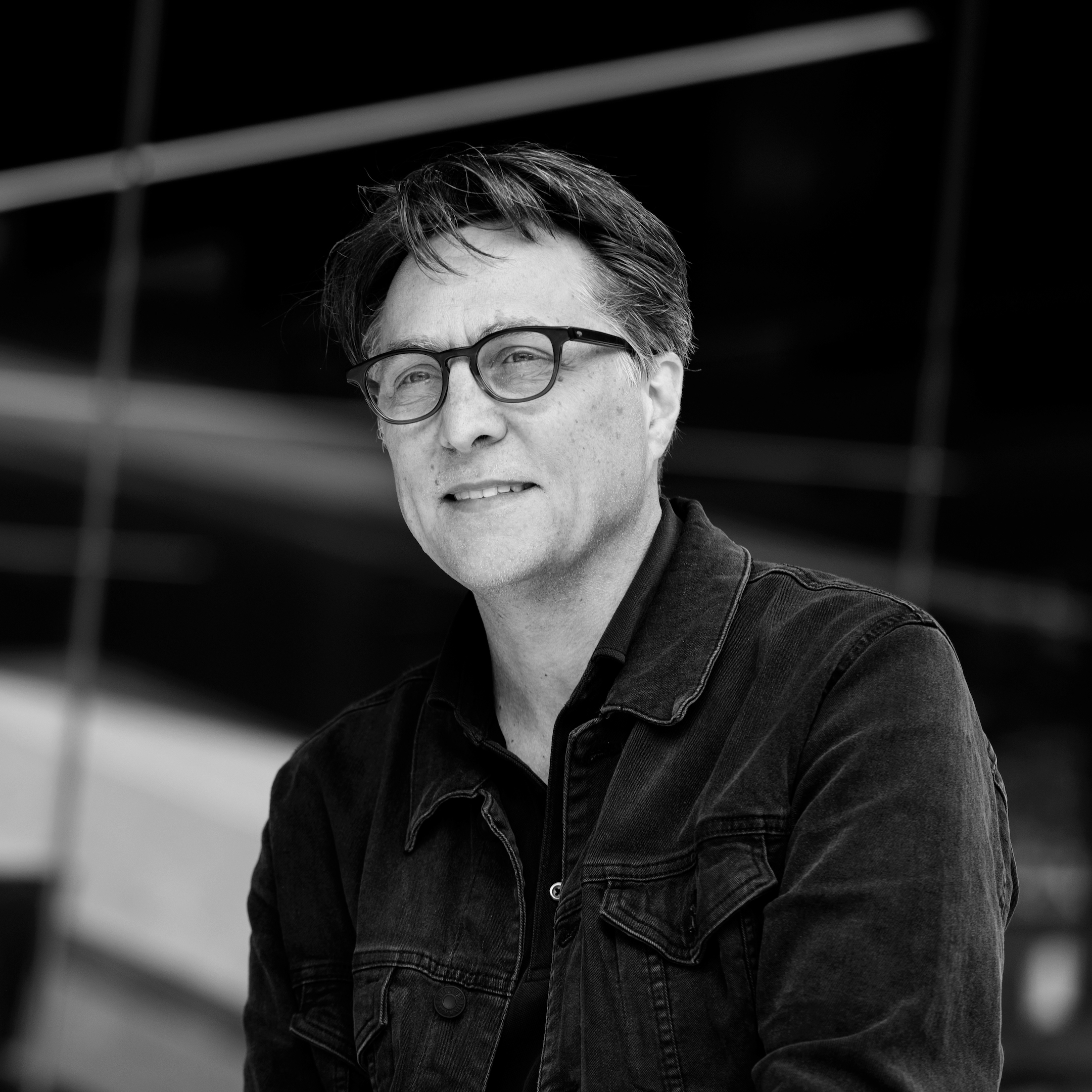 Curatorial Design and
the cultural practice of
creative technology

Dr Vince Dziekan is a Senior Academic and Practitioner-Researcher at Monash Art Design & Architecture (MADA), Monash University, Australia, whose work engages with the transformation of contemporary curatorial practices at the intersection of design, creative technology and museum culture.

Vince’s research focuses on the impact of digital technologies on curatorial design and the implications of virtuality on exhibition-based practices. The scope of his interdisciplinary curatorial research is represented in his books, including Virtuality and the Art of Exhibition: Curatorial Design for the Multimedial Museum (Intellect/University of Chicago Press, 2012) and The Routledge Handbook of Museums Media and Communication (Routledge, 2019), which he co-edited along with leading international museum studies and media scholars Kirsten Drotner, Ross Parry and Kim Schroder. He has published widely in traditional, scholarly as well as non-traditional modes, exhibited in solo and group exhibitions and through his independent curatorial practice, nationally and internationally. He exhibited his demonstration exhibition, The Ammonite Order, Or Objectiles for an (Un) Natural History as part of the ISEA2009, Belfast, and co-curated The World Is Everything That Is The Case (with Sean Cubitt and Paul Thomas) for ISEA2011, Istanbul, which also formed part of the satellite program of the 12th Istanbul Biennial. His curatorial research has been applied towards establishing numerous curatorial initiatives and platforms, including the Leonardo Electronic Almanac’s Media Exhibition Platform (with Lanfranco Aceti and Christiane Paul) (2010-), the exUrbanScreens project (2012-13) and MWX, the exhibition initiative of Museums and the Web, which he established in 2013. He has held research affiliations with the National Gallery of Victoria, Melbourne, the Foundation for Art & Creative Technology (FACT) in Liverpool, UK. In 2016 he undertook an Australia Council for the Arts-supported research residency in the UK focusing on the relationship between the Tate’s curatorial and digital programming during which time he was a visiting scholar with the Victoria and Albert Museum (V&A) and the School of Museum Studies at the University of Leicester.

He is associate editor of Curator: The Museum Journal (Wiley) and co-editor (General, Volume) of The Encyclopaedia of New Media Art (Bloomsbury). He served as international advisor on ‘One by One: Building the digital literacies of UK museums’ – a major, national Arts and Humanities Research Council-funded research project, to develop a digital literacy framework for the United Kingdom museum sector.